Synopsis: Bonded by brotherhood violence and power, two rival gangs are set to clash in the inner streets of Manila. With Peter seriously injured in a violent riot, his second-in command, Isaac plans to avenge his leader by brutally murdering their enemy, Richard.

A Filipino Independent film director. He was born and raised in San Fernando, Pampanga. He took advertising arts of the then College of Architecture and Fine Arts at the University of Santo Tomas. He has directed 16 films since 2005 and has won Cannes Best Director Award for his film “Kinatay” in 2009. 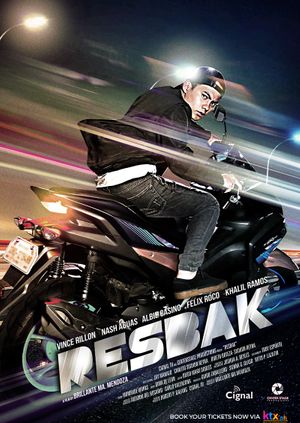