Agnes (Lea Salonga), a painfully shy girl, is extremely devoted and dependent on her confident and free-spirited boyfriend Jerry (Aga Muhlach), an on-the-rise advertising executive. Agnes then gets petitioned by her absentee mother based in California. As Agnes flies abroad, she finds herself struggling to survive in the US. Everything seems difficult for her, especially because Jerry isn’t with her. Meanwhile, Jerry is struggling to help his family financially and with the demands of work, now spends most of his time with his boss, Cynthia (Cherry Pie Picache). Their long-distance relationship is strained until Agnes and Jerry drift apart. Agnes eventually learns to cope with the fast-paced lifestyle in the US and becomes independent. Desperate to reconnect, Jerry gives up his job to travel to America with the hopes of winning Agnes back. Jerry strives to survive the harsh life in the US while discovering that Agnes is no longer the dependent girl he used to know. Is there still hope to bring back the love that was lost or has time taken its toll? 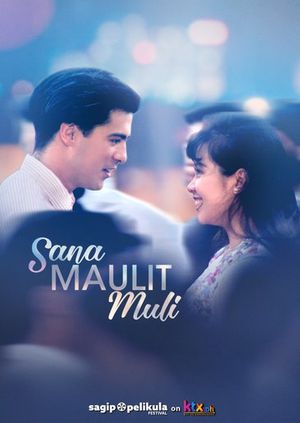