This black comedy, in which necrophiliac vampires run funeral parlors to collect blood from corpses which they process into red meth that they sell to their kind, dives deep into the pit of  vampire drug culture and the lengths the undead will go for a fix. “It’s about vampires and a romcom with a love triangle, or a love square in our case” O centers on a funeral parlor intern and closet necrophiliac who starts pushing blood after she meets a vampire drug lord whose sister she falls in love with, complicating matters even more than they already are.

“O is an exercise in giving the most clichéd concepts and genres a new flavor,” Kevin Dayrit, who made his feature film debut in the eighth year of Cinema One Originals with the multi-awarded Catnip, cheekily says as way of describing his new film, “It’s the same old hotdog, just dipped in peanut butter. It tastes offensive but funny at the same time.” 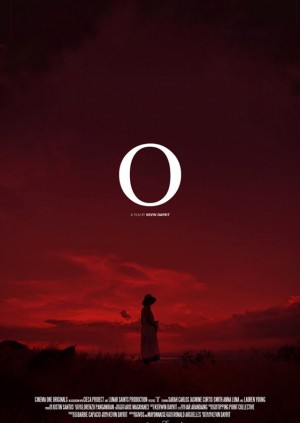