Written and directed by Mario O'Hara

Synopsis: World War II shatters the idyllic life of Rosario (Nora Aunor), a school teacher, and her beau Crispin (Bembol Roco), a soldier called to duty to fight against the invading Japanese army. Capt. Masugi (Christopher de Leon), a Philippine-born Japanese, chances upon Rosario’s house. Having too much to drink, Masugi rapes her. The spiteful Rosario becomes pregnant and angrily rejects Masugi’s gifts and courtship although due to his persistence, she eventually develops a love for the Japanese officer and agrees to marry him. Believing they are Japanese collaborators, the townspeople become hostile towards Rosario and her family. With the return of American forces to the Philippines, Masugi and Rosario’s family must now flee as the Japanese start to withdraw from occupied areas. 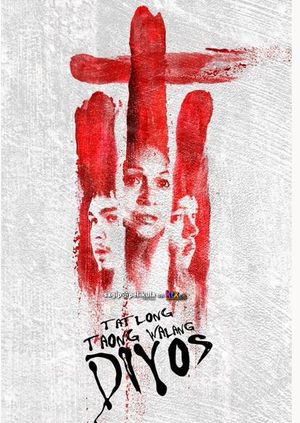