Synopsis: Dharna, a gay hairdresser, finds out his name is included in his local community’s police watchlist for drug users. In an effort to remove his name from the list, he tries to ask help from the town officials who make him do favors or tasks in return. With each task, the stakes get higher and higher. How far is Dharna willing to go to clear his name? 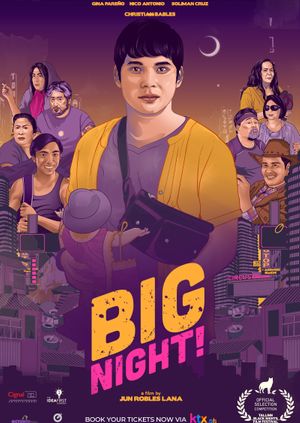